What is Electrical Conductivity?

Electrical conductivity is the measured amount of current generation created on a metal target’s surface. More simply, it is how easily an electrical current can flow through a metal.

While all metals can conduct electricity, certain metals are more commonly used due to being highly conductive. The most common example is Copper. It is highly conductive which is why it is has been used in electrical wiring since the days of the telegraph. Brass however – which contains copper – is far less conductive because it is made up of additional materials that lower its conductivity, making it unsuitable for electrical purposes.

You may be surprised to learn that copper is not even the most conductive metal despite being used in many common applications (and the fact it is used as the measuring stick for rating conductivity in metals). Another common misconception is the pure Gold is the best conductor of electricity. While Gold does have a relatively high conductive rating, it is actually less conductive than Copper.

Which Metal Conducts Electricity The Best?

The answer: Pure Silver. The problem with Silver is that it can tarnish. This issue can cause problems in applications where skin effect is important, such as with high frequency currents. It is also more expensive than copper and the slight increase in conductivity is not worth the added cost.

So if all metals conduct electricity, how do they all rank? Take a look at this chart:

* Conductivity ratings are expressed as a relative measurement to copper. A 100% rating does not indicate no resistance.

What is Copper Used For?

Because Copper is an excellent electrical conductor, most of its common uses are for electrical purposes. Many common applications also rely on one or more beneficial properties, such as the fact that it is a good thermal conductor or has low reactivity (reaction with water and acids).

Some of the common uses of copper include:

Pins in a 13A plug – Used because it is an electrical conductor that has low reactivity and is strong.

Water pipes – Used because it is ductile (soft) yet tough and strong. It also has the added benefit of being anti-bacterial and has low reactivity.

Saucepan base – Used because it is a good thermal conductor with low reactivity and is strong.

Electric cables – Used because it is a good electrical conductor and is ductile and strong. This includes wiring for electronics such as television equipment and accessories.

Microprocessors – Similar to electrical cables; used because it is a good electrical conductor and ductile.

Don’t have time to read the blog?

Check out the video blog below to learn about which metals conduct electricity the best.

Metals of the Fictional Worlds 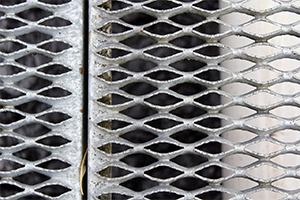 What is Safety Grating? 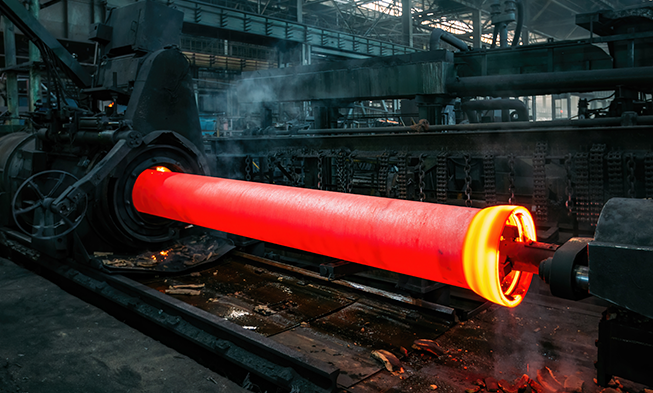 What is Centrifugal Casting? Part 2