Galvanising is a coating process that protects an underlying steel from rust using a protective layer of zinc. However, it is possible for this zinc to form its own kind of “rust”; a form a oxidation known as white rust.

What Is White Rust?

How Does White Rust Form?

White rust forms when zinc is in an environment with hydrogen and oxygen. Most frequently, it occurs when a freshly galvanised material is placed into contact with water, or hydrogen dioxide. White rust is especially likely to form on newly galvanised material. This is because the new zinc coating has not yet had the chance to form the stable oxides, and the hydrogen and the oxygen bond with the pure zinc which forms zinc hydroxide. White rust can be common on galvanised sheet that is being stored, as condensation can become trapped between the individual sheets, leading to the formation of white rust.

While not always the case, white rust on a zinc or zinc-coated material can render the coating useless. Unlike stable zinc oxides, zinc hydroxides do not adhere to other materials well. This means it can flake off and leave the base material exposed. White rust is also generally considered less appealing from a visual standpoint.

How to Prevent White Rust?

There are several ways to prevent the formation of white rust:

A method that can be used to prevent white rust involves eliminating or greatly reducing the exposure of the zinc or zinc-coated material to water. This can be achieved by increasing the airflow around the zinc material, increasing the temperature of the zinc, or by controlling the humidity in the room where the zinc is placed.

Another way to prevent white rust is to avoid bringing cold zinc material into a warm environment as this can cause water to condense and rest on the zinc. This water can then lead to the formation of white rust.

Another technique to stop white rust from forming is by ensuring that stable oxides have formed on the surface of the zinc prior to exposing it to wet or other hydrogen-rich environments. When stable zinc oxides have formed, the zinc is far less likely to become zinc hydroxide. To do this, simply let the zinc age for a while in an environment without too much humidity. Increasing the amount of carbon dioxide in contact with the zinc also speeds the formation of stable zinc oxides.

One more procedure that can be used to prevent white rust consists of coating the zinc or zinc-coated material with a passivating chemical or oil. A passivating chemical will prevent the oxidation of the zinc, although typically only for a short time. The oil creates a barrier between the zinc and the water, thus lowering the chances of zinc hydroxide creation. However, these oils often evaporate after a short period and typically do not provide long term protection. Hexavalent chromium was widely used to protect galvanised steel that could not have passivating oil applied, but is far less common now as it is extremely toxic. 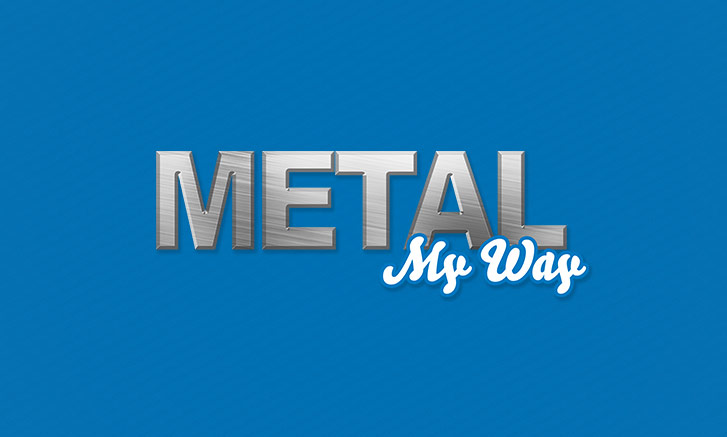 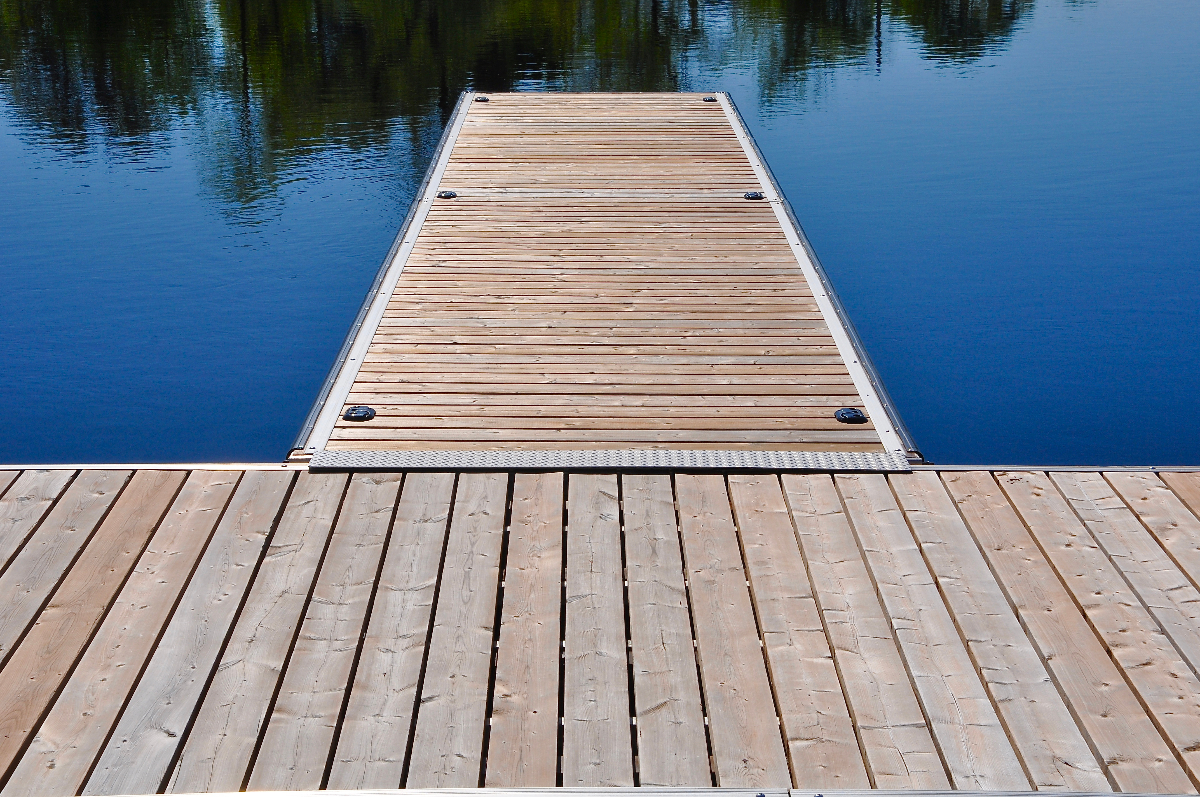 Considerations for Building a Floating Dock