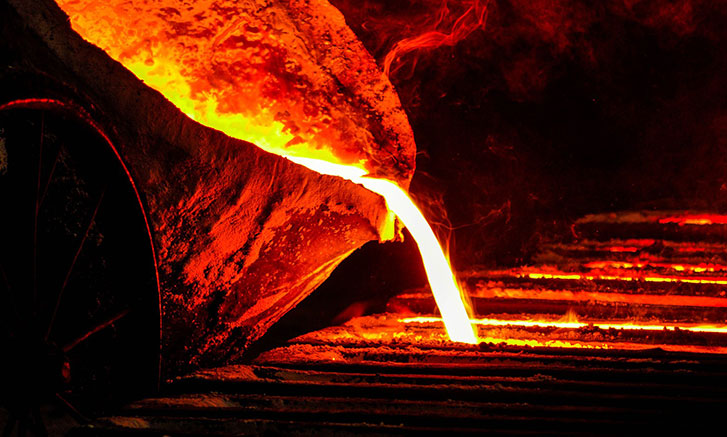 There are primarily 4 different types of cast iron. Different processing techniques can be used to produce the desired type, which include:

Cast Iron is an iron-carbon alloy that typically contains greater than 2% carbon. The iron and carbon are mixed in the desired quantities and smelted together before being cast into a mould.

Grey Cast iron refers to a type of cast iron that has been processed to produce free graphite (carbon) molecules in the metal. The size and structure of the graphite can be controlled by moderating the cooling rate of the iron and by adding silicon to stabilize the graphite. When Grey Cast Iron fractures, it fractures along the graphite flakes and has a grey appearance at the fracture site.

Grey Cast Iron is not as ductile as other cast irons, however it has an excellent thermal conductivity and the best damping capacity of all cast irons. It is also hard wearing making it a popular material to work with.

White Cast Iron is named based on the appearance of fractures. By tightly controlling the carbon content, reducing the silicon content, and controlling the cooling rate of iron, it is possible to consume all carbon in the iron in the generation of iron carbide. This ensures there are no free graphite molecules and creates an iron that is hard, brittle, extremely wear resistant and has a high compressive strength. As there are no free graphite molecules, any fracture site appears white, giving White Cast Iron its name.

Ductile Cast Iron is produced by adding a small amount of magnesium, approximately 0.2%, which makes the graphite form spherical inclusions that give a more ductile cast iron. It can also withstand thermal cycling better than other cast iron products.

Ductile Cast Iron is predominantly used for its relative ductility and can be found extensively in water and sewerage infrastructure. The thermal cycling resistance also makes it a popular choice for crankshafts, gears, heavy duty suspensions and brakes.

Malleable Cast Iron is a type of cast iron that is manufactured by heat treating White Cast Iron to break down the iron carbide back into free graphite. This produces a malleable and ductile product that has good fracture toughness at low temperatures. 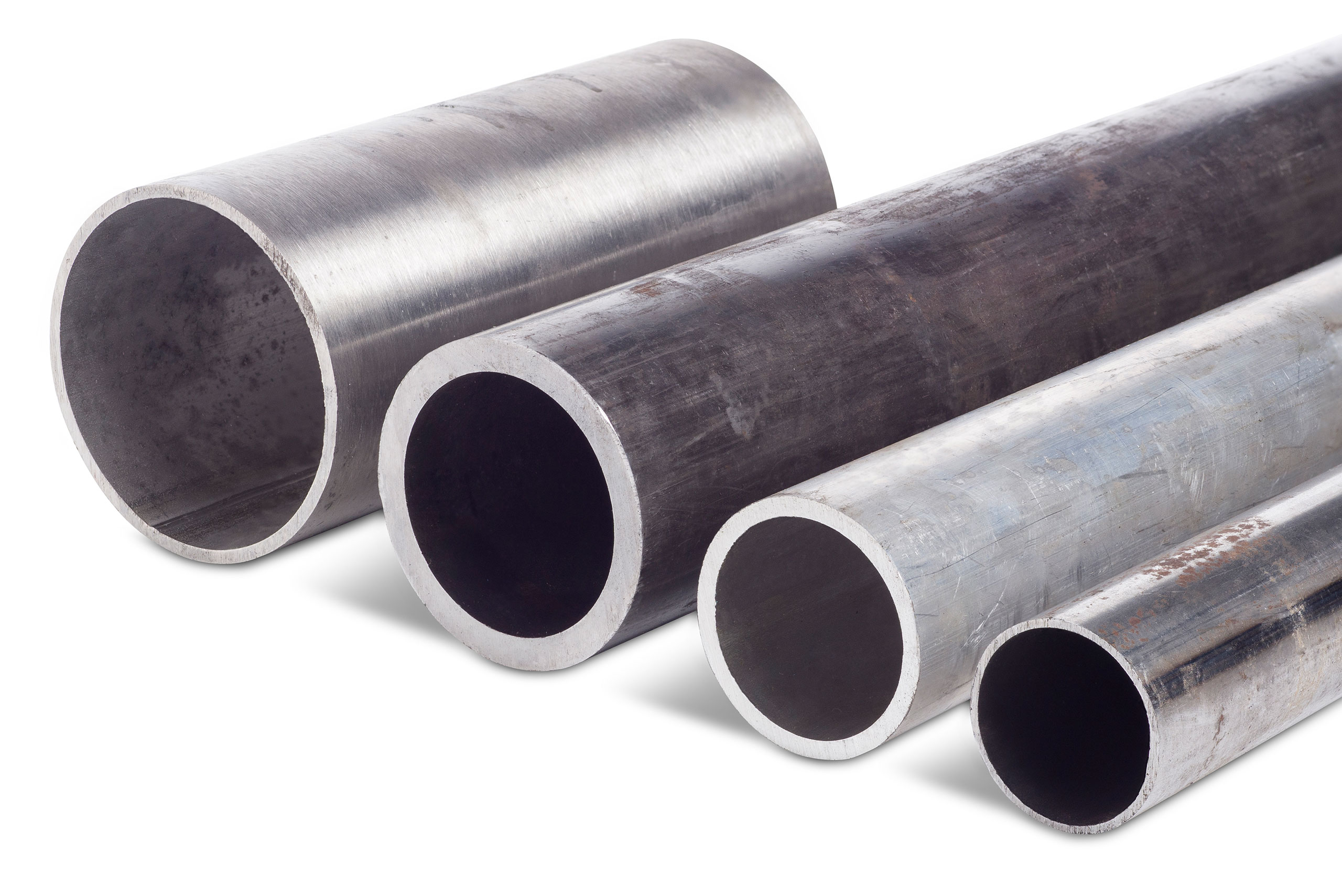 The Difference Between Honing and Lapping 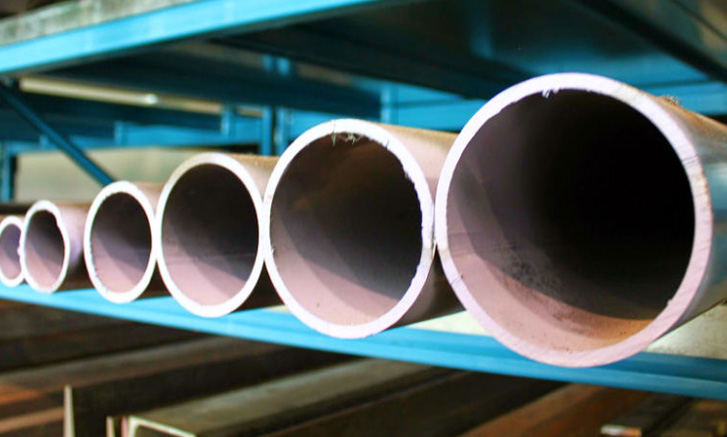 5 Types of Carbon Steel Round Tube

What is Pre-Painted Metal?