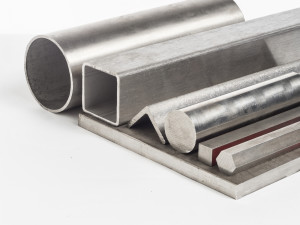 Steel is one of the most widely used metals in the modern world. It’s cheap, strong and incredibly versatile. With worldwide production running at approximately 750 million tonnes per year, steel is the second most mass-produced commodity next to cement.

Steel is completely recyclable and requires relatively little energy to produce. Due to the efforts of the steel industry, energy consumption and carbon dioxide emissions are less than half of what they were in the 1960s. This makes steel very environmentally friendly and sustainable.

Products made of steel are too numerous to list here but include: railroads, oil and gas pipelines, skyscrapers, elevators, subways, bridges, automobiles, ships, knives and forks, razors and surgical instruments. Steel is everywhere!

The History of Iron

Iron is the fourth most abundant element, making up more than 5% of the earth’s crust.

The production of iron by humans started in around 2000 BC in south-west or south-central Asia. This marked the beginning of the Iron Age which saw the widespread replacement of bronze with iron for tools and weapons. During this era, wrought iron was produced by blacksmiths who would heat the iron and hammer out impurities over an anvil. The resulting iron was tough but malleable.

In the Middle Ages, a new type of iron was developed using higher temperatures. This was known as cast iron, which was harder than wrought iron but more brittle.

Iron formed the material basis of human civilization for over three thousand years until the mass production of steel in 1870 AD.

The Composition of Steel

Steel is an alloy of iron and carbon. It can contain small quantities of silicon, phosphorus, sulfur and oxygen.

The carbon content of steel is between 0.08 to 1.5 percent. This makes it harder than wrought iron but not as brittle as cast iron.  Steel has a unique balance of hardness, flexibility and tensile strength. It’s more durable and holds a sharper edge better than the softer wrought iron. At the same time it resists shock and tension better than the more brittle cast iron.

How Is Steel Made?

To make steel, iron ore is heated and melted in furnaces where the impurities are removed and carbon added.

Today, most steel is made using one of two processes:

What Is A Blast Furnace?

The blast furnace was invented by an Englishman named Henry Bessemer in the mid 1850s. Bessemer devised a way of producing steel by blowing air through molten iron to oxidize the material and separate impurities.

The modern blast furnace is a large steel shell shaped like a cylinder and lined with heat-resistant brick. Iron ore, coke and limestone are fed into the furnace from the top and gradually sink down towards the bottom, getting hotter as they descend. In the top half of the furnace, gas from the burning coke releases oxygen from the iron ore. In the bottom half of the furnace, limestone starts to react with the impurities in the ore and coke forming a slag.

At the bottom of the furnace, temperatures reach over 3000 Fahrenheit. The molten slag floats on top of the molten steel, allowing it to be drained via a slag notch in the furnace.

The molten steel is released from the hearth of the furnace through a tap hole.

What Is An Electric Arc Furnaces (EAF)?

Unlike the furnaces, EAF’s do not use hot metal. They use scrap steel from recycled products.

As the scrap melts, other metals known as ferro-alloys are added to the steel to give it the desired chemical composition. Oxygen is blown into the furnace to purify the steel. Lime and fluorspar are added to fuse with the impurities and form slag.

The molten slag floats on the top of the molten steel and can be poured off by tilting the furnace.

A range of special quality steels can be made in EAF’s by combining other metals to form steel alloys. The most widely used of these is stainless steel, which has chromium and nickel added to give it corrosion-resistant properties. Other special steels made in EAFs include steels used in engineering, aerospace and armour plating. 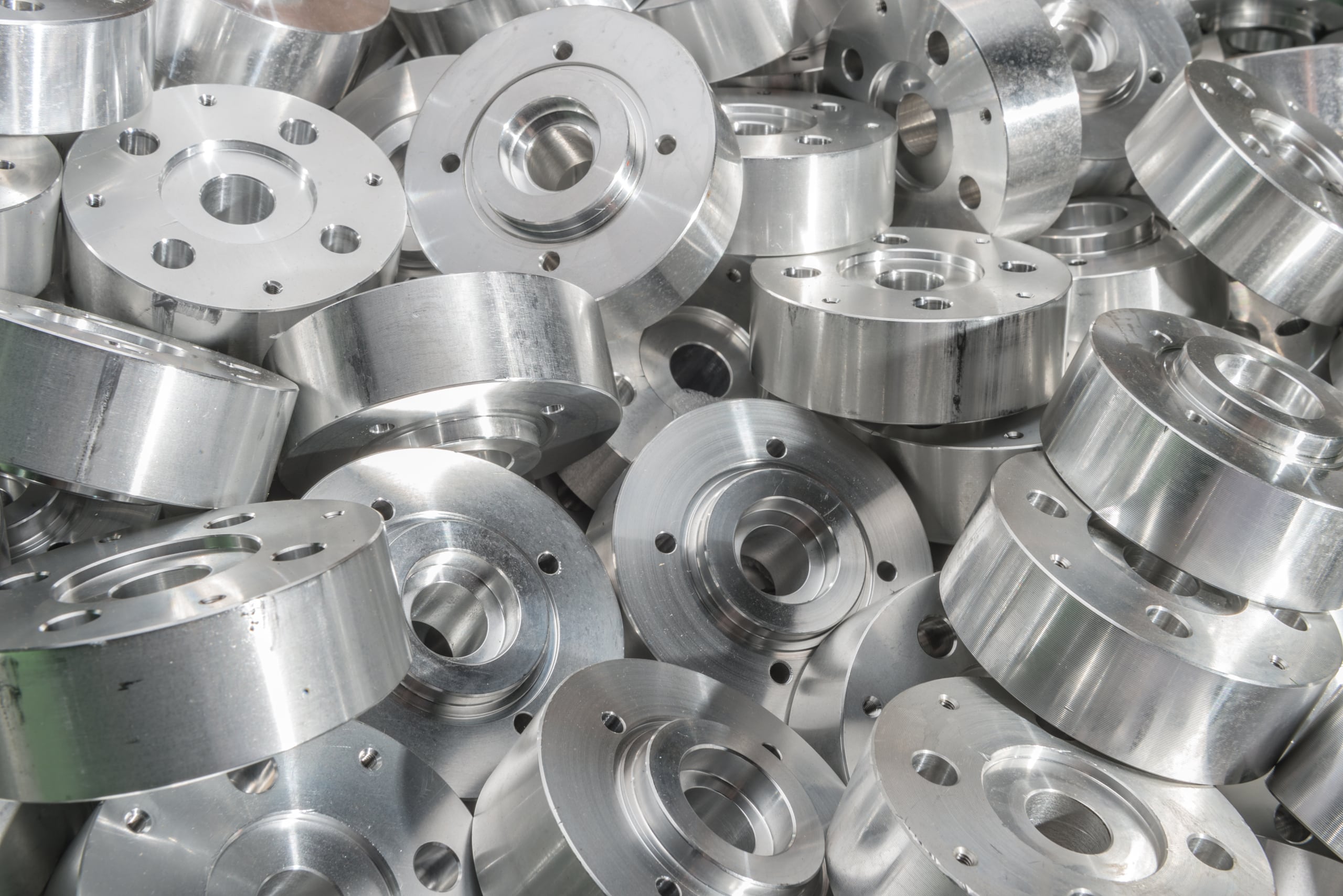 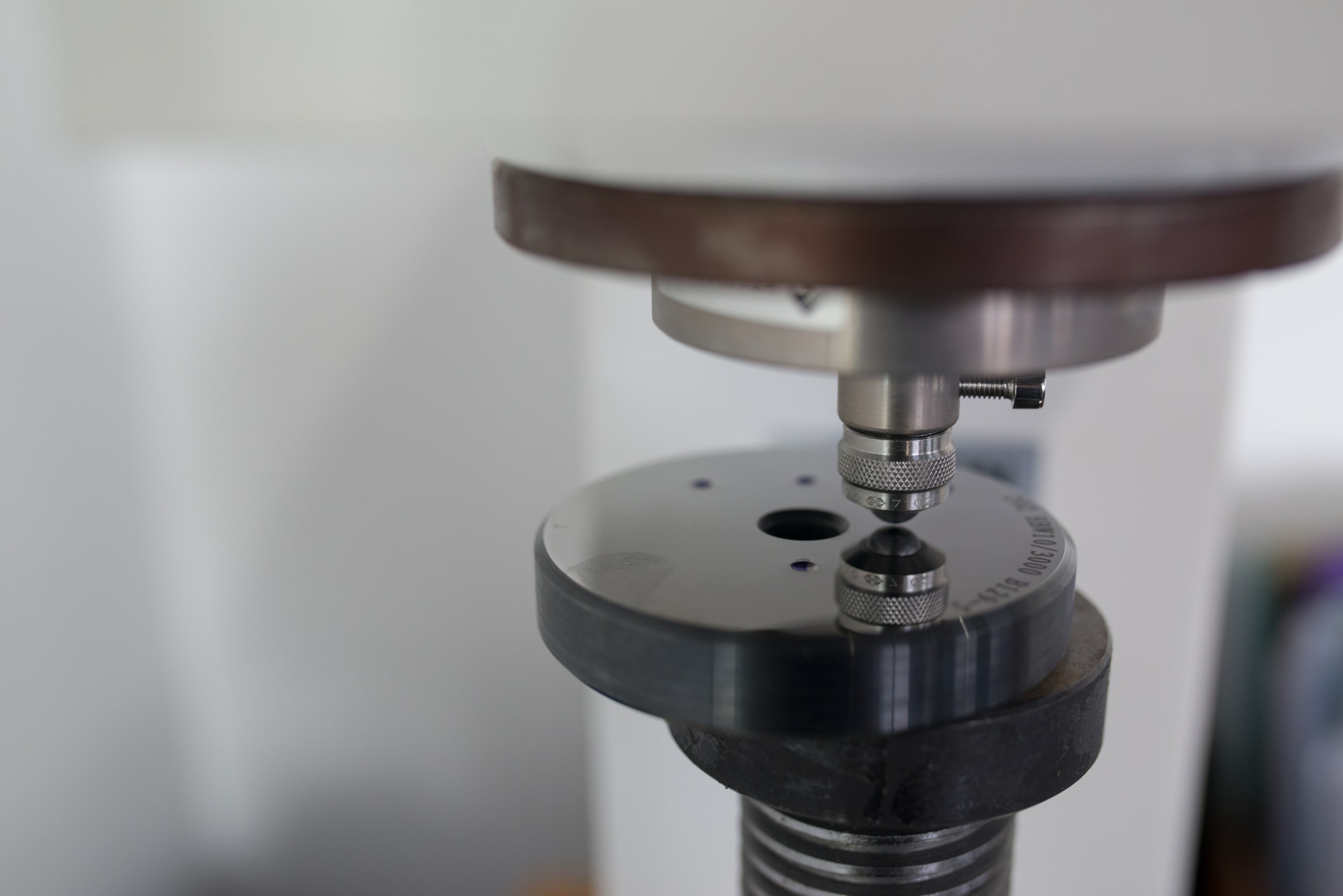 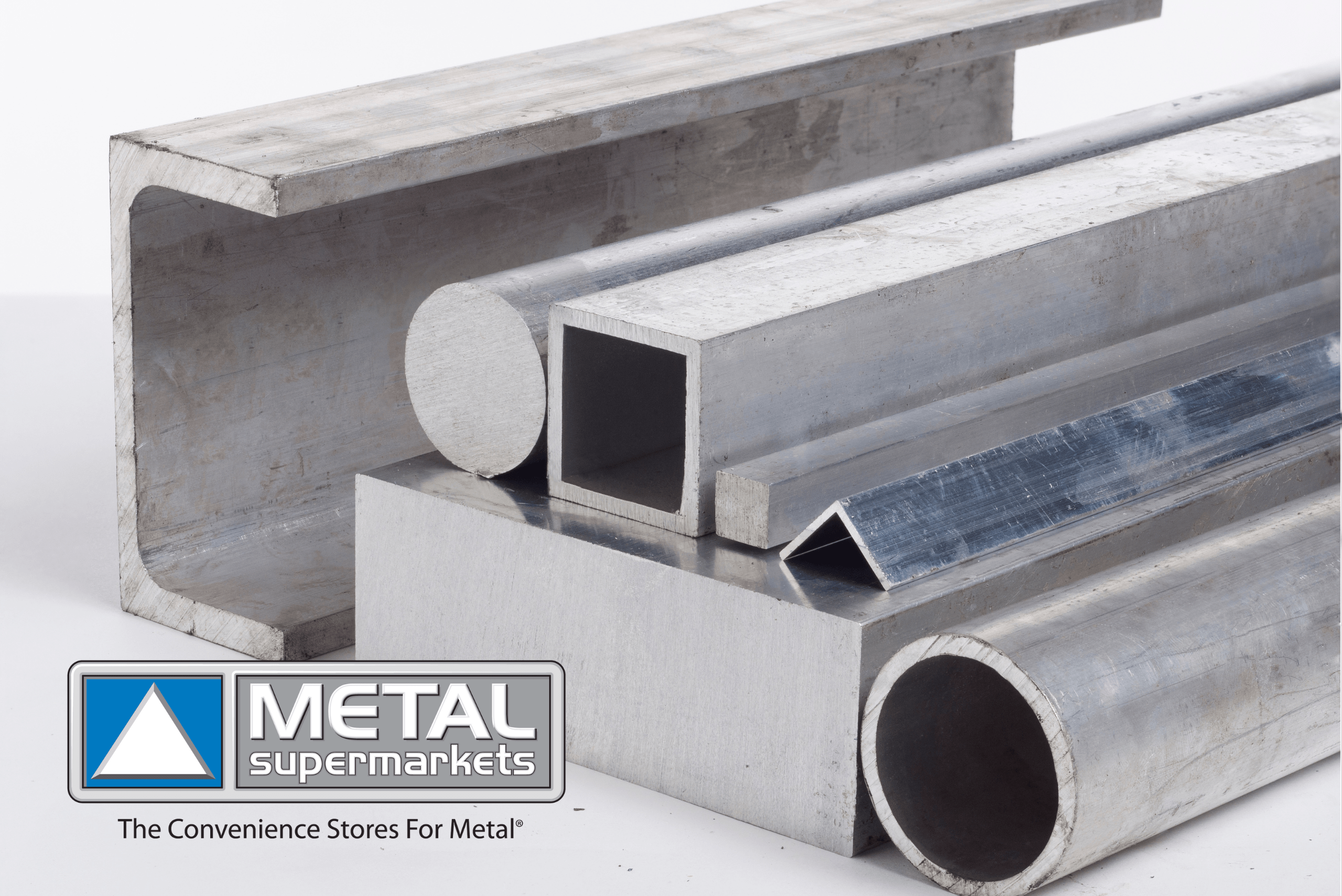